DigCiZ – Digital Citizenship with an Edge 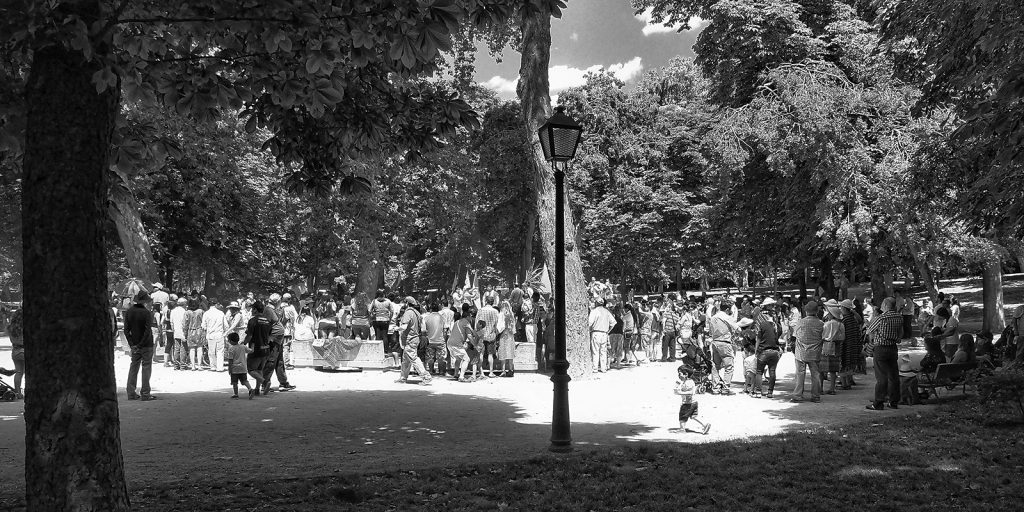 Autumm Says, “Hey Sundi – want to meet up at our spot and talk some DigCiz?”

Sundi replies “Hi Autumm! Let’s meet at 7pm tonight? 🙂 btw, my thoughts are scattered. I want to mention all four weeks, but not necessarily in a linear way?”

Some thoughts on process

As we are wrapping up a third burst of #digciz conversation, it is interesting to think back to how the first round in February 2016 even happened. We set dates so that we could talk about this concept of digital citizenship, announcing the dates on Twitter, so we knew that at least the two of us would be there. We thought about it like meeting in a coffee shop or a park – it would be in the public but it would just be a conversation. Sometimes people would stop by and join in but sometimes it would/could just be the two of us, and that was okay too.

It went well and we learned a lot, so we decided to do it again. This time we bought a domain and we talked about having a community statement; we wondered if we should set some expectations for those who wanted to participate. We knew that neither of us had the time or energy to run something super structured but we did want to talk and learn in the open and wondered if we needed a community statement to do that. We tried it but the idea fell flat. We wanted it to be community based and we opened up a google doc. No one contributed. The page we created for “community statement” stayed blank. On reflection, in the middle of the burst an idea surfaced that everyone has a different baseline, a different starting place, a different understanding of what community means and that because of that, a community statement was not going to work. By adopting a loose structure we could hopefully adjust to who was involved at any given time.

This third round has been the biggest and the folks we asked to join us in the conversation were amazing – more on that below. Because in this round things were bigger it came to bear that the format and approach took some folks by surprise and it seemed some did not know what to make of it. No one owns a hashtag and though we do own a domain, we are still just having a conversation. There are lots of other things going on out in the internet and there are lots of other metaphors. During this burst, it became clear that we had to articulate our intention of learning, not teaching.

There have been quite a few folks who have jumped in with their short or long thoughts about what digital citizenship is and isn’t, ideas around these words that allow us to talk about the civic engagement that happens when we are together in these online spaces. One of the valuable things about working in the open or talking in the open is coming across someone who is thinking about something similar, but in a different way, or through a different lens. And luckily some of those people, who have strong voices related to digital citizenship in some way, agreed to lead a week of conversation. We cannot express what a privilege it is to take part / share in these conversations and want to send a huge thank you to Bonnie Stewart, Mia Zamora, Katia Hildebrandt, Alec Couros, Maha Bali, Kate Bowles, Kristen Eshleman, and Bill Fitzgerald.

Our final prompt is a simple one. The last four weeks have been amazing and in this final week we want to continue the conversation with a call for learners. Were you part of things these last four weeks? What did you learn? Take to your digital homes and spaces you feel are yours and reflect. If you have been posting along the way, bring them together and share. You can add posts and resources to this document.

Thank you again everyone who joined. You never know when the next DigCiz burst may happen. Just like most spontaneous and organic conversations – the best ones happen out of the blue.

#DigCiz is an open conversation